I've never hosted anyone on my poetry blog before and so as the old saying goes, don't knock it, till you try it.  I met this really cool granny who writes children's books. She lives over on the west coast and grows a garden just like I do over here on the east coast.  In two days she's going to have not one, but two new children's books out so I thought it would be really cool to share some of her poetry with you.  She writes poems and songs for her church, Mother’s Day poems for Mom, an assortment for Christmas cards, a few love poems, and a little bit of everything else. She's really cool... you'll love her! 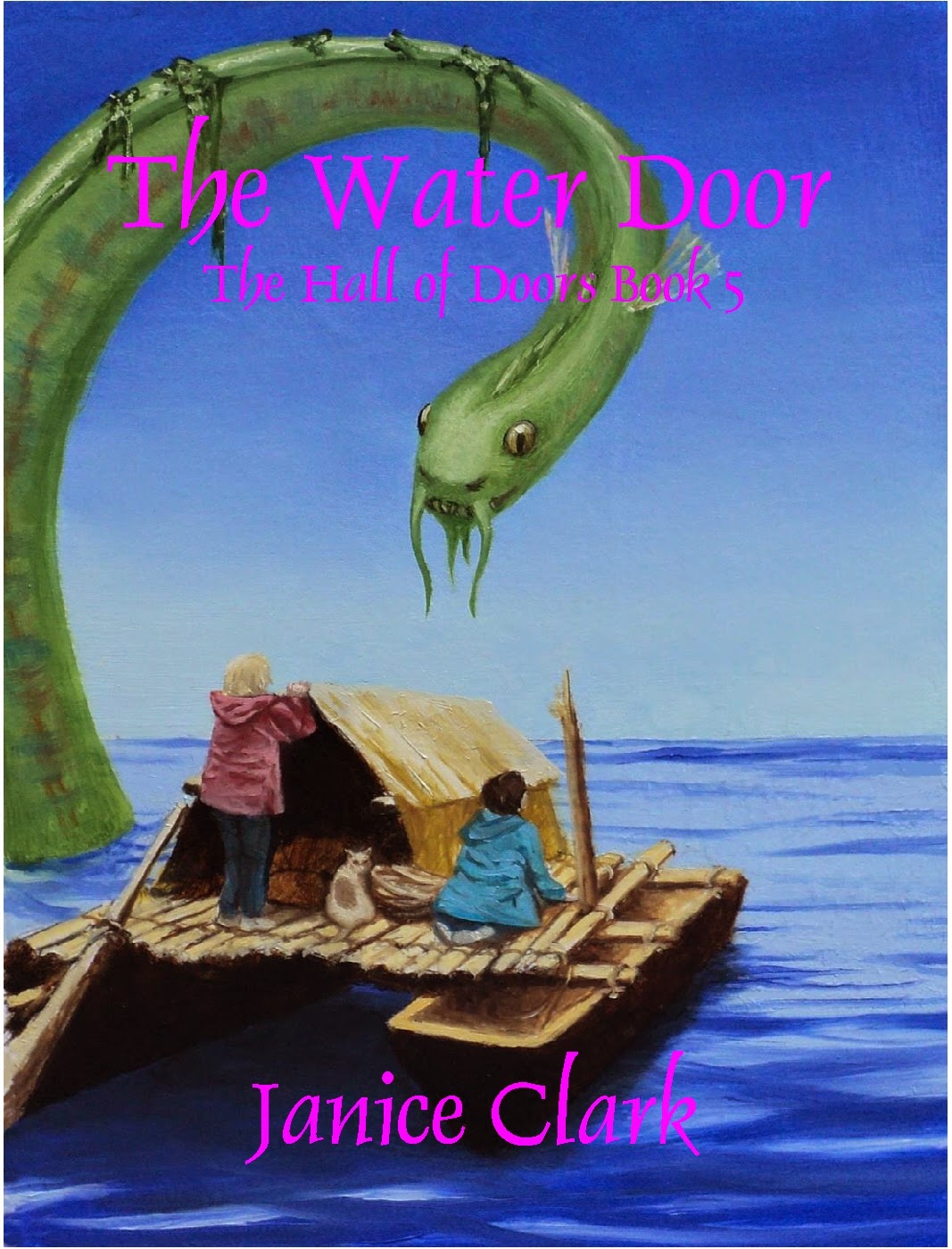 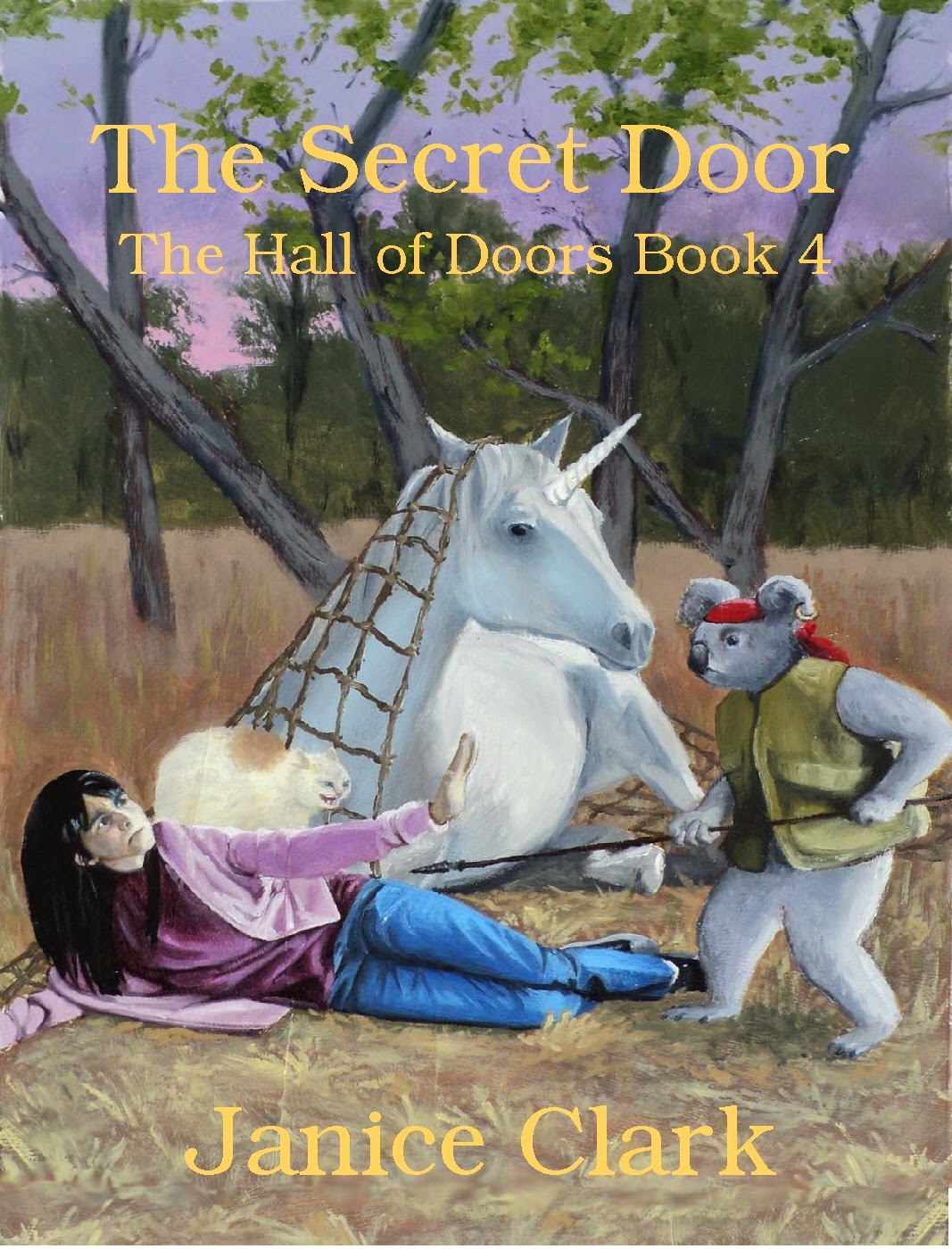 Janice, tell us about your poems.


“Foggy Morning” is one of my “commuting” poems. For many years, I drove Interstate 5 to and from work, often in the fog, drizzle, or darkness. With a full-time job and a boisterous family, the quiet drive was my main “thinking” time.

The world’s mysterious in the fog,
When all is hushed, and no bird sings.

I travel in a magic sphere,
A bubble blown of frosted glass.
The mists recede as I approach,
And close behind me as I pass:
Unreachable, untouchable,
Though everywhere the moisture clings.

Familiar objects, indistinct,
Shape-shift between the cones of light
That mark my path.  One half-believes
In trolls and elves just out of sight.

Perhaps a fairy castle stands
Upon that hill so dimly seen -
And if you listen hard enough,
You’ll hear the beat of dragon wings.

“Abdication” was also inspired by commuting—I drove past the Kent Valley, home to the Green River, which was frequently full of fog in the mornings, even when I was up in the sunshine. I could see the hilltops poking out of a sea of fog, and imagined climbing through the mist.

Abdication
When clouds filled up the valley
And the sky was misty gray,
I climbed the hill as far as I could go.
I saw another hilltop
Like an island, far away,
Across the clouds that covered all below.
I felt I was the captain
Of a mighty sailing ship,
Or the monarch of an island in the sea;
But the fog turned into drizzle,
And the trees began to drip,
So I scurried down to have my toast and tea.
Janice Lewis Clark 1998

(This one is my favorite, Janice.)

No driving involved in “Enticement”. Perhaps I had been reading (or writing) fairy tales. I thought of the allure of magic for a young child, but my daughter, who was a new mother, found it horrifying.

Come, mortal child.  Come join our dance.
The moon stands high;
The owls give cry;
Your parents slumber in their bed.

Come, lovely child, so young and fair.
I’ll weave a garland
For your hair.
Why sleep when you can play instead?

You shall have a silken gown,
A golden ring with runes writ round,
Soft silver slippers for your feet,
Delicious honey cakes to eat.
The fairy queen will welcome you,
And share her cup of morning dew.

Cold iron protects the cot all ‘round
But words slip through, though barred the door.
The child is up and out and gone,
The small bed empty evermore. 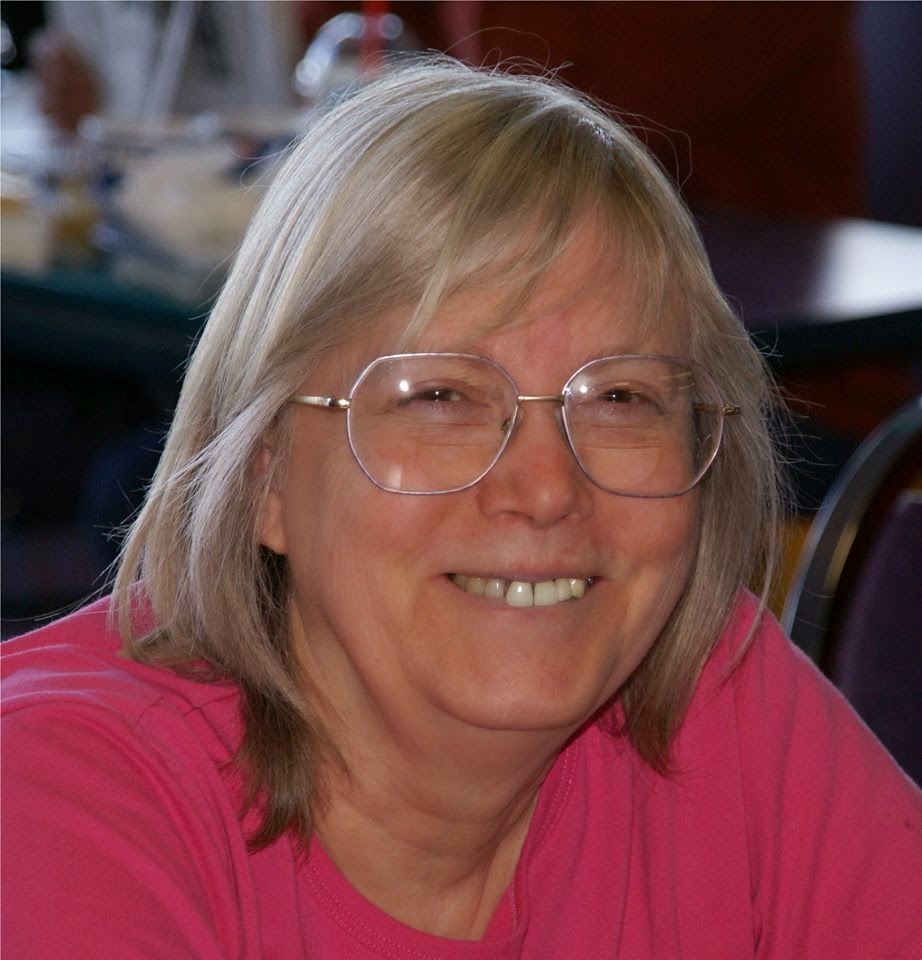 Janice Clark lives on wooded acreage in the Pacific Northwest, where the fog drifting over the coastal hills could easily conceal dragons or other mystical creatures. She writes mostly children’s or YA fantasy and science fiction.

The Hall of Doors fantasy series relates the adventures of the cat, Princess Buttermilk Biscuit, and her girl, Sammy, who climb a moonbeam to another world.

Fairy Gold is a “prequel” to the Healer’s Apprentice novels, the author’s current work in progress. 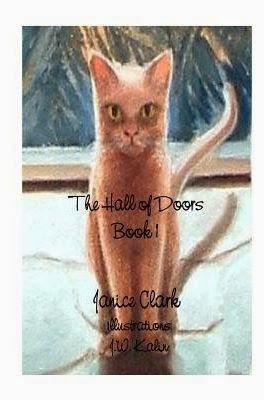 Goodreads, Smashwords and Linked in pages under construction

Book of Poems by Me 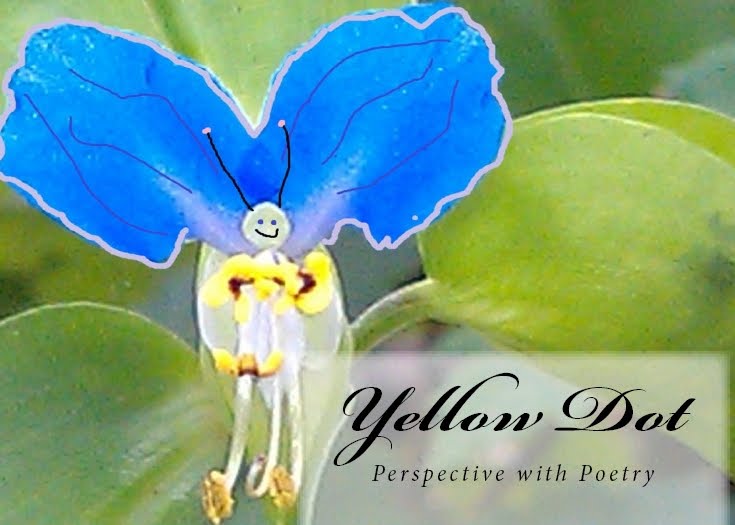